Pachinko’s Decline Continues with More Challenges on the Way 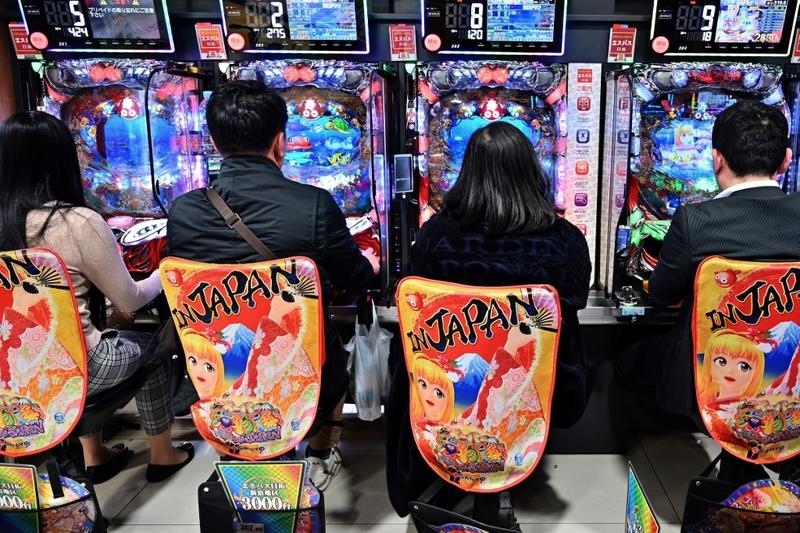 For decades, pachinko has managed to overcome any obstacle it faced. Whether it was a legal battle or something else, pachinko has decline in popularity and risen once again. However, there have been serious problems in the past year or so, mostly because of the COVID-19 pandemic that left parlors closed for months.

It’s been a real struggle for parlors to stay open without making any profit. All estimates show that the decline will most likely continue. Pachinko has been in a decline since 2019. The number of parlors has fallen more than double, indicating a true pachinko crisis.

Can It Ever Peak Again?

Pachinko’s peak occurred in the mid-1990s, when there were over 17,000 state-wide parlors. However, continued diversification in the entertainment sector and other factors have resulted in a sharp drop in the coming years. What’s most concerning is that the player popular has dropped too. It would be over 2 decades for the crisis to culminate when the COVID-19 pandemic swept through Japan.

Latest surveys have shown that a few pachinko parlors have declared bankruptcy in mid-2020. That’s only the beginning. Many are expected to follow, and many didn’t even reopen when the government allowed them to. It’s all showing a negative trend which is further deepened by the COVID-19 pandemic.

Pachinko parlors were among the hardest-struck businesses when Japan declared a state of emergency in early April 2020. Experts suggest that 2021 may end with around 30 parlor bankruptcies, which is the highest number since 2014.

Many believe that the industry is declining because of a dated business model. Of course, the government’s restrictions surely play a role. Newer pachinko models include more gambling features and are pricier. Parlors can’t use them fully due to strict regulations, resulting in a significant drop in games and players.

Due to the pandemic, digitalization has become a major factor in Japan. People now prefer to play casino games from the comfort of their home. However, pachinko never really broke out online which is a major obstacle.

A recent market report from Daikoku Denki, a Japanese gaming firm, says that the profit of pachinko parlors so far this year is around 27%. The lowered profit follows plummeting revenue and profits due to the COVID-19 pandemic. For example, gross profit in 2020 was slashed to $21.4 billion, which is $8.1 billion (over a third) from the previous year.

It’s not just the pandemic and government restrictions that have left pachinko parlors in the dust. The Japanese government is currently looking to bring in commercial casino resorts to the country. There are 3 licenses up for grabs, with Osaka, Nagasaki, Yokohama, and Wakayama competing for them.

Unfortunately, pachinko won’t be on the game list in these casinos. Just a few months ago, Japan’s Casino Regulatory Commission stated the games that may appear in the casinos, and pachinko wasn’t among them. It was a huge blow for the most popular form of entertainment in Japan, and an obvious sign that dark times are coming for pachinko parlors and fans.

The Japanese government has imposed many restrictions to the casinos. Players can only come 3 times per week, or a maximum of 10 per month. They will also have to pay an admission entrance fee which costs nearly $30. Similar regulations may also be in place for pachinko parlors soon, which will hurt the industry even more.

However, if history repeats itself, pachinko will persevere. The game has been going strong for nearly a century, and we believe that after the crises passes, it’ll be popular once again.