SportPesa Comes Back to Kenya 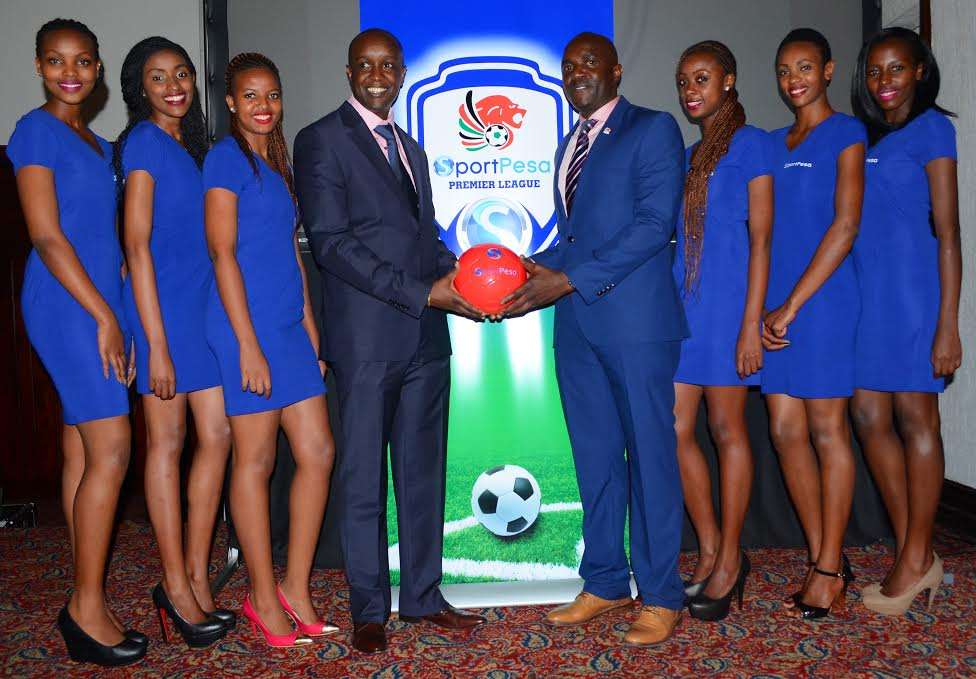 Famous sport betting operator SportPesa is finally back to Kenya. This time for real. After shutting down its services following a prolonged tax dispute in 2019, SportPesa exited the Kenyan gambling market where it originally started.

After more than a year, it is finally back to Kenya, this time for real. The operator tried to come back to the market earlier in 2020, only to hit regulatory roadblocks. One month later, the company’s revival is finally happening to the delight of thousands of Kenyan sports betting fans.

A year earlier, SportPesa’s Kenyan holding company Pevans failed to reach a tax settlement with the KRA. It led to a series of regulatory blocks for the popular operator and a temporary shut down of service until a few days ago.

In the summer of 2019, Kenya’s leading sports betting operator SportPesa decided to shut down its services following a lengthy tax fight with the government. The new 20% tax on betting stakes was the reason behind it. The same happened with another popular provider, Betin, which is yet to relaunch its service.

Other companies such as Betway agreed to the new 20% tax and its license was reinstated. SportPesa fought the accusations and pulled its services from the country, reaching a deal with the KRA nearly a year later.

The dispute centers on the definition of what winnings are. The operator insists that the terms should apply to actual winnings, while the KRA maintains that the tax applies to all money returned to bettors (including the stake). That was the centerpiece for the dragged-on fight which lead to SportPesa’s exit from the Kenyan market.

Earlier in November, SportPesa announced plans to re-enter the market. After obtaining a new sports betting license and settling things right with the KRA, the operator came back to the market without noticing anyone at the back of October 2020.

That was quickly shut down by the Kenyan regulator, who blocked the popular bookie’s enthusiastic return. The problem this time was a “variance in the trade name the board approved vis-à-vis the name the company wants to currently adopt”. It was yet another setback that leaves over 2,500 without their jobs.

The KRA is unrepentant, so SportPesa had to wait for almost a month before finally returning to the Kenyan sports betting market.

The operator’s relaunch meant that the company will now give 20% of punters’ net winnings as per the law. While it opposed this idea initially, it became clear that there’s no worth fighting it an losing such a bit market.

Online sports betting is one of the favorite pastimes in Kenya, so SportPesa would have lost more than adopting the controversial new law.